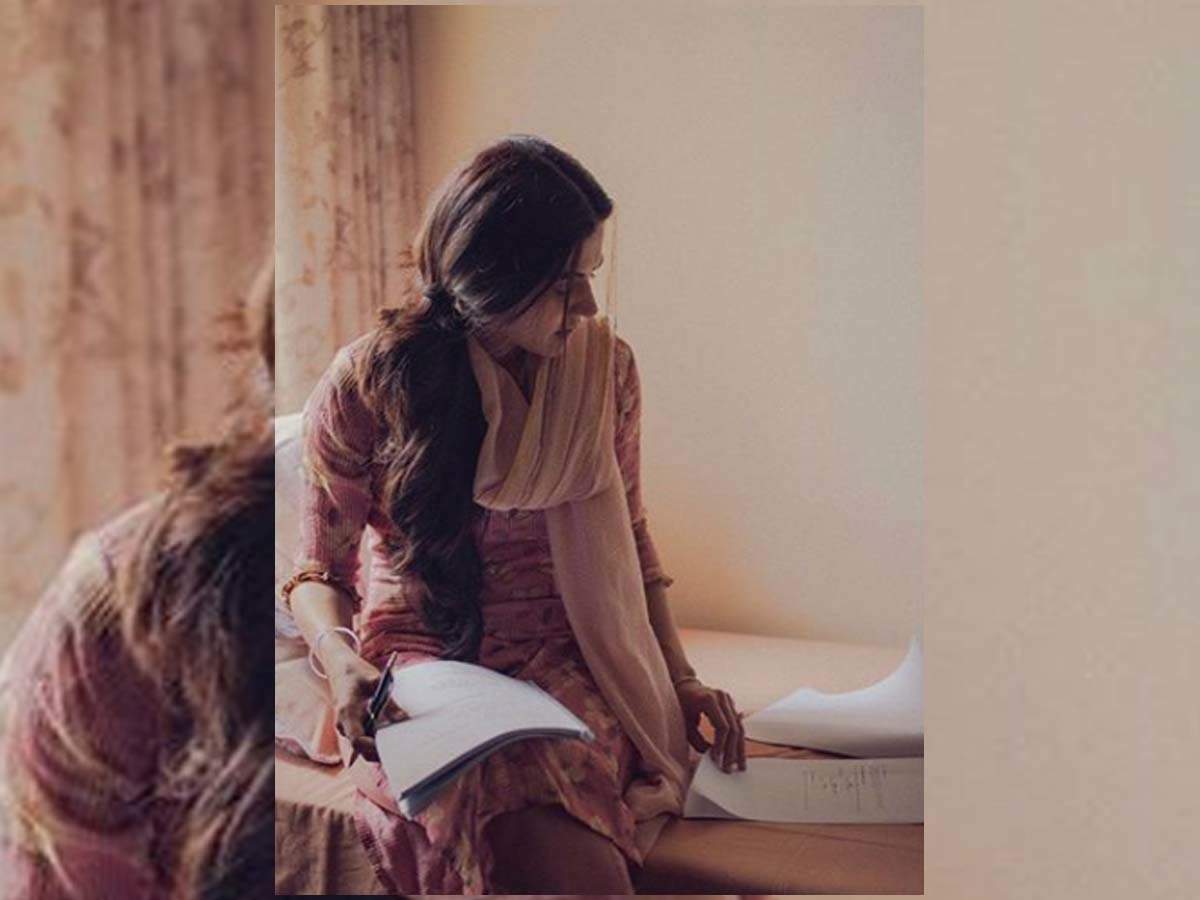 Anubhav Sinha and Taapsee Pannu are once again ready to show their magic on screen and this time the pair are going to work together in the film ‘Thappad’. Recently, Anubhav Sinha gave information about this film through social media and told that his film is being released on 6 March next year. Now Taapsee has posted a picture indicating that she is going to be seen in the role of Amrita Pritam.

“When a man denies the power of women, he is denying his own subconscious “ – Amrita Pritam Moving from one Amrita to the other….. Main tenu pher milangi…. in theatres from 6th of March 2020

Taapsee has posted this picture of her on Instagram and through her post, she has said that she is going to play the role of the famous writer, novel writer, and poet Amrita Pritam, who was the first and favorite poetess of Punjabi language, novel writer.
Sharing the picture, Taapsee wrote, ‘When a person refuses to accept the power of a woman, it means that he is refusing to believe his own subconscious mind – Amrita Pritam, from one Amrita to another Amrita Moving on … Main tenu pher milangi…. in theatres from 6th of March 2020