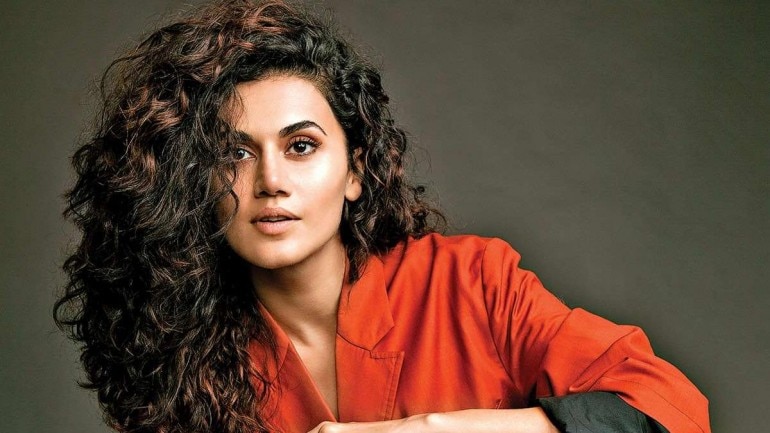 Taapsee Pannu has been giving successive performances. Recently she appeared in Akshay Kumar starrer ‘Mission Mangal’. At the same time, Anurag Kashyap’s ‘Bhains Ki Aankh’ is also going to be released soon. Taapsee is busy with shooting films as well as her promotions. Like most of Bollywood’s celebrities, Taapsee Pannu’s relationship is also discussed. Now Taapsee Pannu herself has told that she is in a relationship.

According to reports, both were introduced by Taapasee’s sister Shagun. Talking about marriage, Taapsee said that she will get married when she wants a child. Recently Taapsee has started shooting for Anubhav Sinha’s film Thappad. In this film, she is seen in the role of Amrita Pritam. On Tuesday, she also shared a picture of herself from the set.