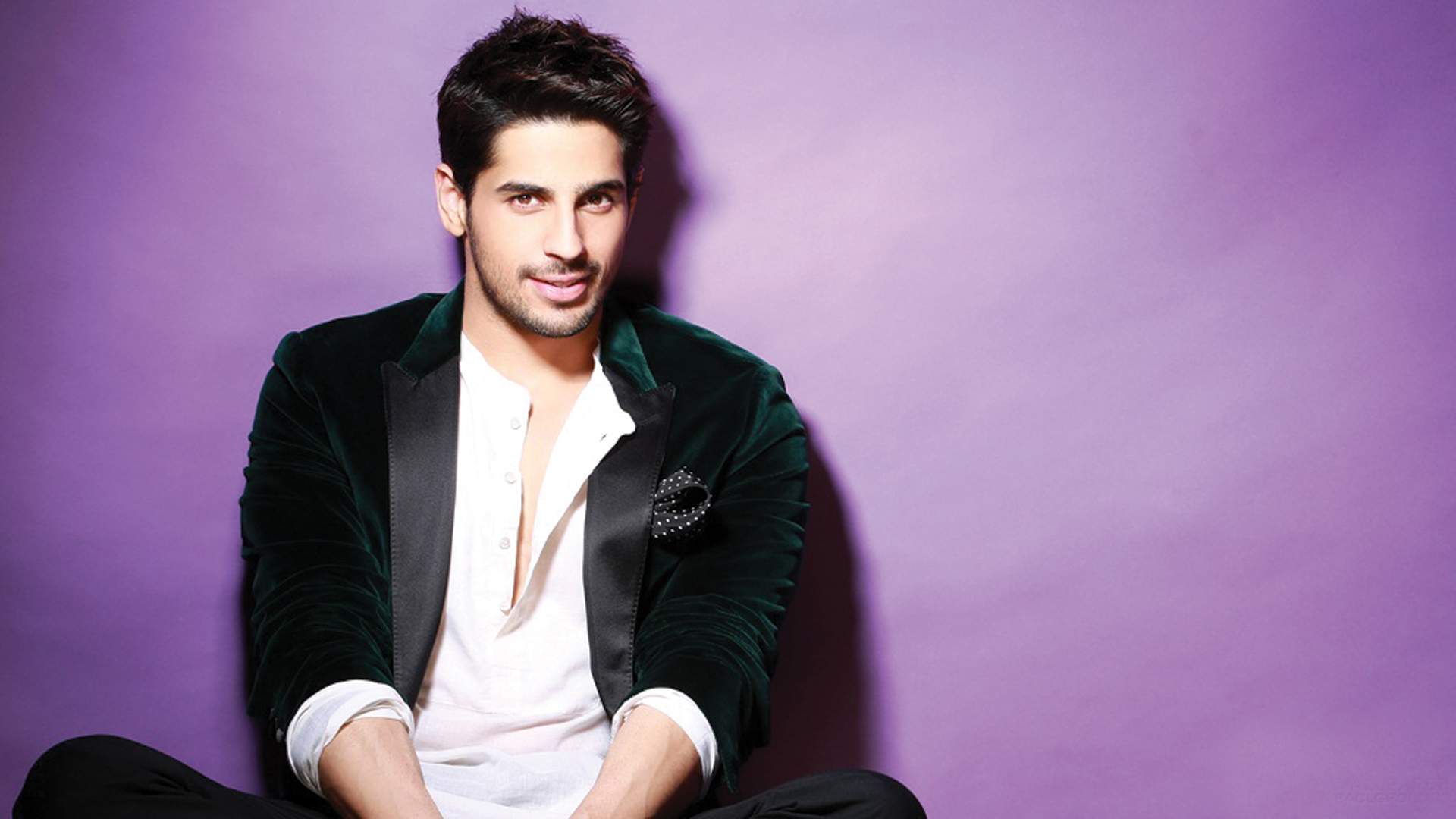 In August, actor Siddharth Malhotra arrived in Kargil where he was scheduled for his upcoming film Sher Shah. The film is a biopic of Captain Vikram Batra.

So far, the actor has completed a large part of the shoot including the 1999 Kargil War sequence. It is now reported that on Saturday, Siddharth became an accident when he was riding a motorcycle in a mountainous area.

Sources related to the news said, ‘Siddharth and his co-star Shiva Pandit went out for the ride after the shoot. During this, Shiva lost the balance and the bike slipped. Siddharth, who was behind Shiva, had to brake which caused the bike to slip and it hurt his arm and leg.

The source further stated that since both the helmets and the rest were wearing safety gear, a major accident was averted due to this. Thereafter, he was immediately taken to the nearby army hospital.

According to the information, despite the accident, Siddharth continued shooting on Sunday as the crew of 150 people was ready for an important scene and had a big set-up ready for it. Sid rested on Monday.

At the same time, Siddharth said about this, ‘I don’t have time to recover, given the schedule and scale of the film. Such accidents keep happening and I think it could have been worse. I hope to be fully recovered in a few days. ‘