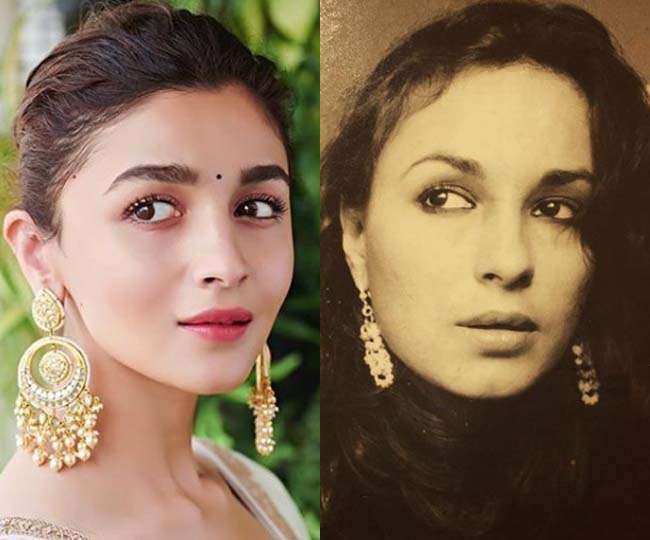 Famous actress Shabana Azmi has shared a picture of her film Mandi released in 1983 on social media. Shabana Azmi, Smita Patil and Soni Razdan are seen in this picture. Shabana Azmi shared the photo and wrote that Alia Bhatt looks exactly like her mother, this picture is a matter of fact.

At that time Soni Razdan’s look was similar to her daughter Alia Bhatt’s. As soon as this picture arrives on social media, fans are liking it a lot. While replying to the post, the fans agreed with Shabana Azmi’s idea. Apart from this, Alia and her mother’s similar look is also being appreciated.
Let me tell you that the film Mandi was directed by the famous director Shyam Benegal and it was released in 1983. The film focuses on the short story Anandi of the famous Urdu classic writer Ghulam Abbas. The film featured Shabana Azmi, Naseeruddin Shah, Ompuri, Soni Razdan, Smita Patil in the lead roles. The film also received the National Film Award.