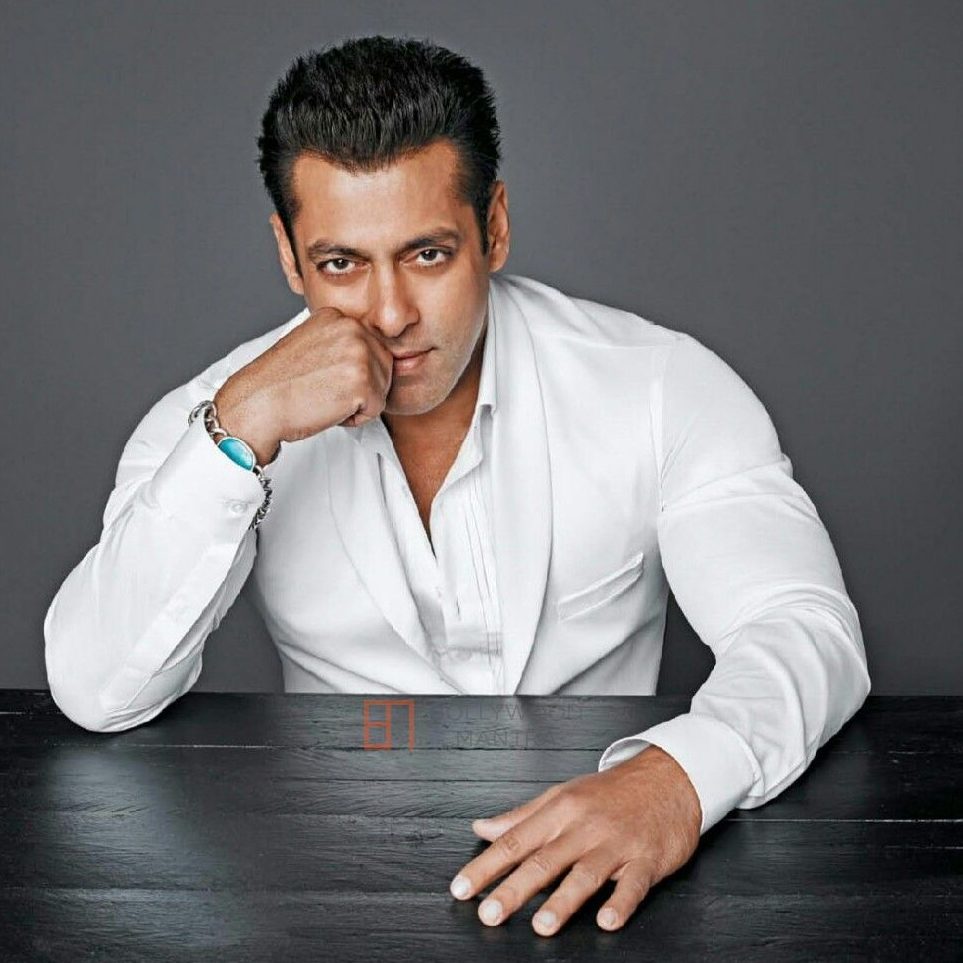 Salman Khan is going to rework with Sanjay Leela Bhansali once again in the film Insha Allah after a gap of 20 years. In this movie, Salman will be seen with Actress Alia Bhatt for the first time. Due to the big age difference between Salman and Aliya, the casting of the film has remained in the discussion since the beginning. Many people have also questioned the cast of Sanjay Leela Bhansali while saying that the duo of Salman and Aliya are mismatched. However, the makers believe that this casting was done by looking at the story of the film’s story.

Let’s say, Salman Khan and Alia Bhatt starrer Insha Allah can be released in the year 2020 on the occasion of Eid. This movie can clash with Akshay Kumar’s film Suryavanshi. However, according to the reports, makers of the film can also make a change in the release date.