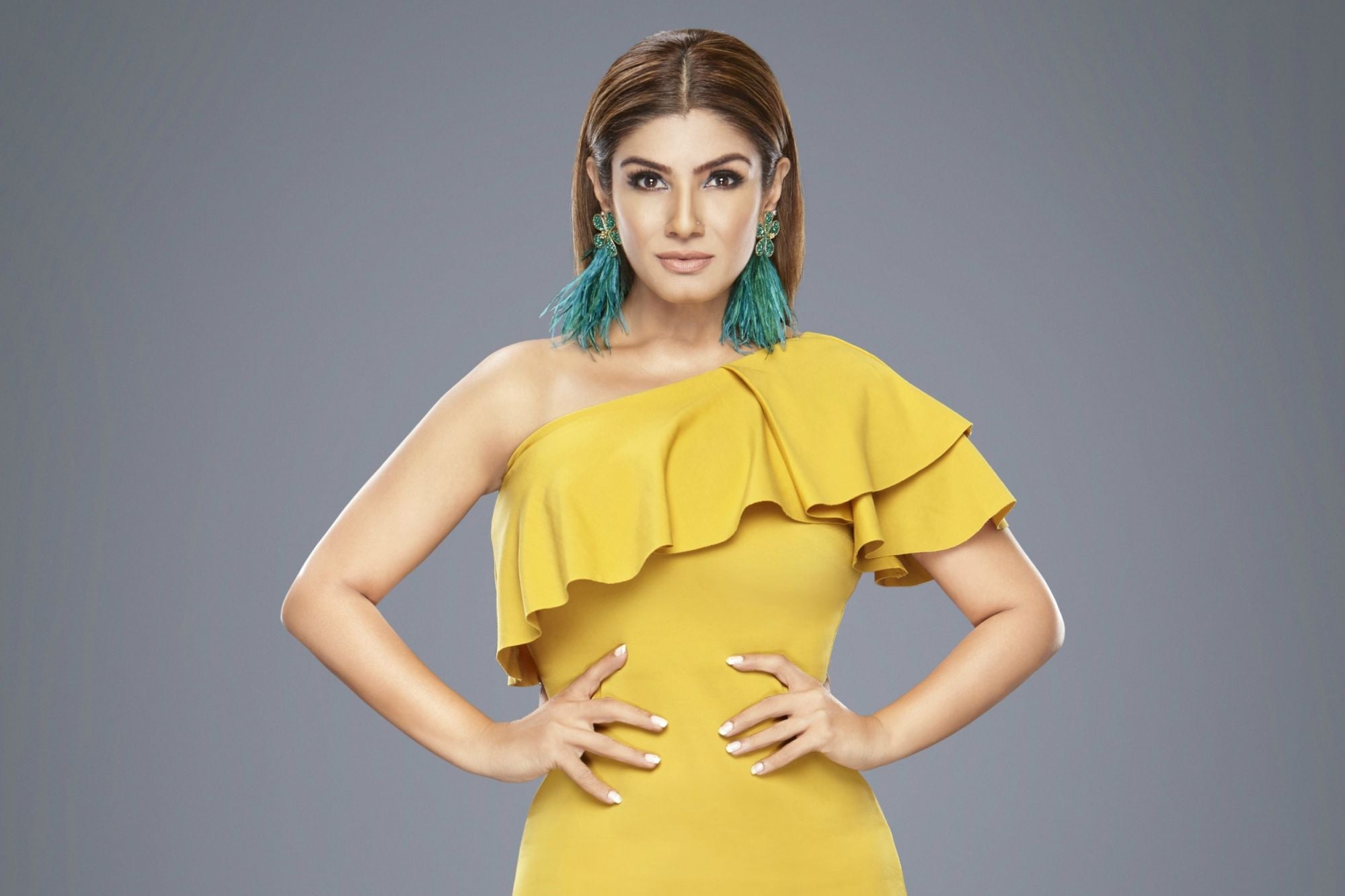 The preparations for the sequel of Yash starrer Kannada film KGF Chapter 1 are in full swing. After the super-duper hit of the first part, makers are planning KGF 2 on a larger scale. Raveena Tandon has been cast in the film.

According to sources, some reports are being said, “Raveena Tandon will be seen in the role of the former Indian Prime Minister Indira Gandhi in the film”. The role of Raveena Tandon for the movie will be extremely important. The shooting of KGF Chapter 2 has started. The first part of the sequel film will be bigger and better in every case. Prashant Neel is directing a big budget period drama.

The KGF was also loved by the Hindi audience. Shah Rukh Khan, Katrina Kaif, Anushka Sharma starrer movie Zero was beaten by KGF at the box office. Despite the clash of King Khan, Yash’s film made tremendous progress in the Hindi region. The acting of Yash was highly appreciated. His ruff and intense look in the movie was imprecise.

The KGF fence is eagerly waiting for the other part. Apart from Raveena Tandon in KGF’s casting, the name of Sanjay Dutt was also revealed. But the official statement of Sanju Baba’s casting has not come yet. So the suspense on their casting remains intact. In the past days, a picture of Yash was viral in which he was seen in big hair and big beard. This photo was linked to the look of their KGF 2.