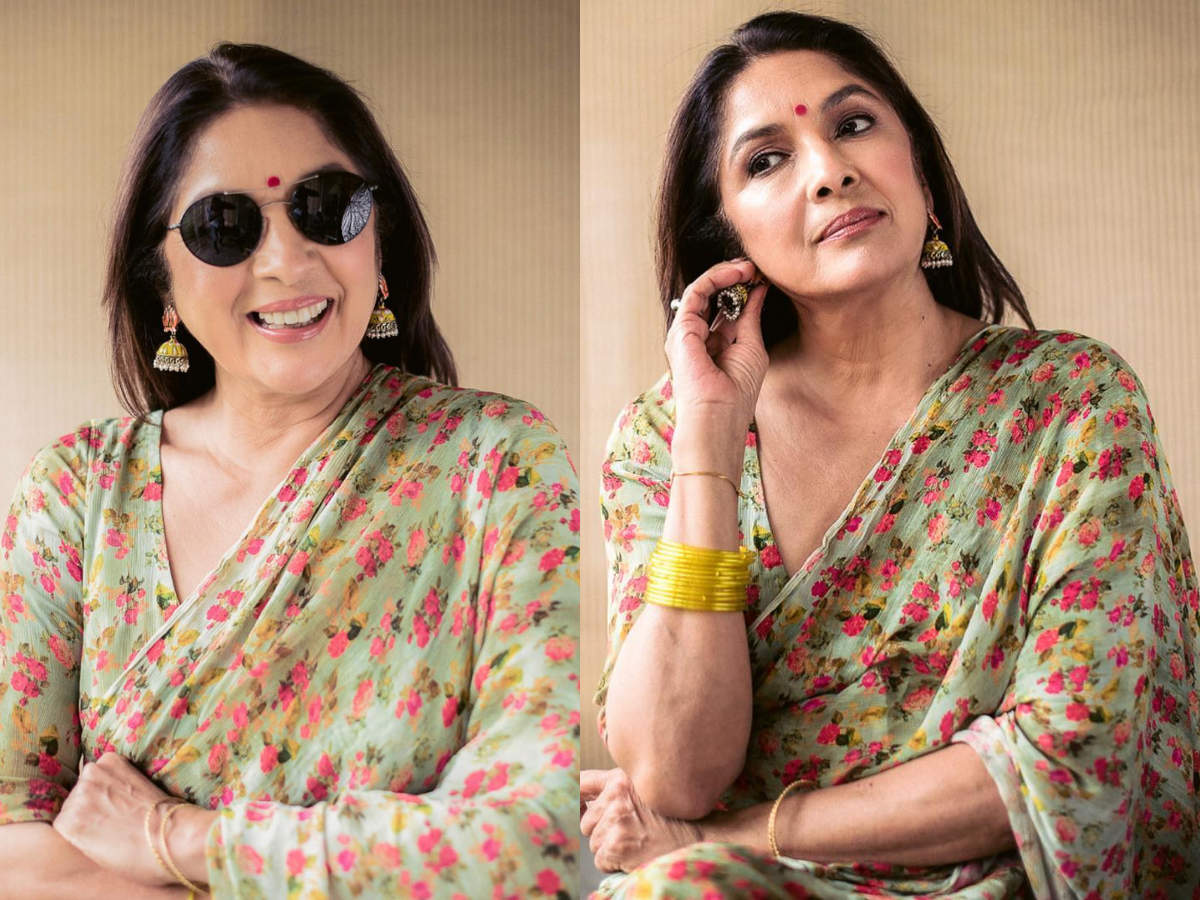 Actress Neena Gupta’s career is at a new high after winning the National Award for the film Badhaai Ho. Nina has won the title of Best Actress for The Last Color at the Indian International Film Festival of Boston. Explain that the film ‘The Last Color’ is based on the widowed women of India. It is directed by famous chef Vikas Khanna.

Sharing this news among his fans, Vikas wrote on Instagram, “I am proud of our big win at IFFB-2019 in Boston. Best feature film ‘The Last Color’ and Best Actress Nina Gupta.” Let us know that this film is now fully ready for its Chicago premiere on September 20.

On the work front, Neena Gupta was last seen in the film Badhaai Ho. In the film, Gajraj Rao, Ayushman Khurana, Sanya Malhotra and Surekha Sikri are in important roles. The film was a huge success at the box office. Nina Gupta’s acting was also well appreciated. In this film, Nina Gupta plays the role of a middle-aged woman, who becomes pregnant. The film is directed by director Amit Ravindranath Sharma.

Talking about the upcoming project, let us know that Neena will be seen in ‘Panga’ and ‘Suryavanshi’. Suryavanshi stars Akshay Kumar in the lead role. Rohit Shetty is directing the film. The film will be released in 2020. Kangana Ranaut plays an important role in the film Panga. Apart from Kangana, there are excellent artists like Richa Chadha, Jassi Gill and Neena Gupta. The film will be released on 24 January 2020.