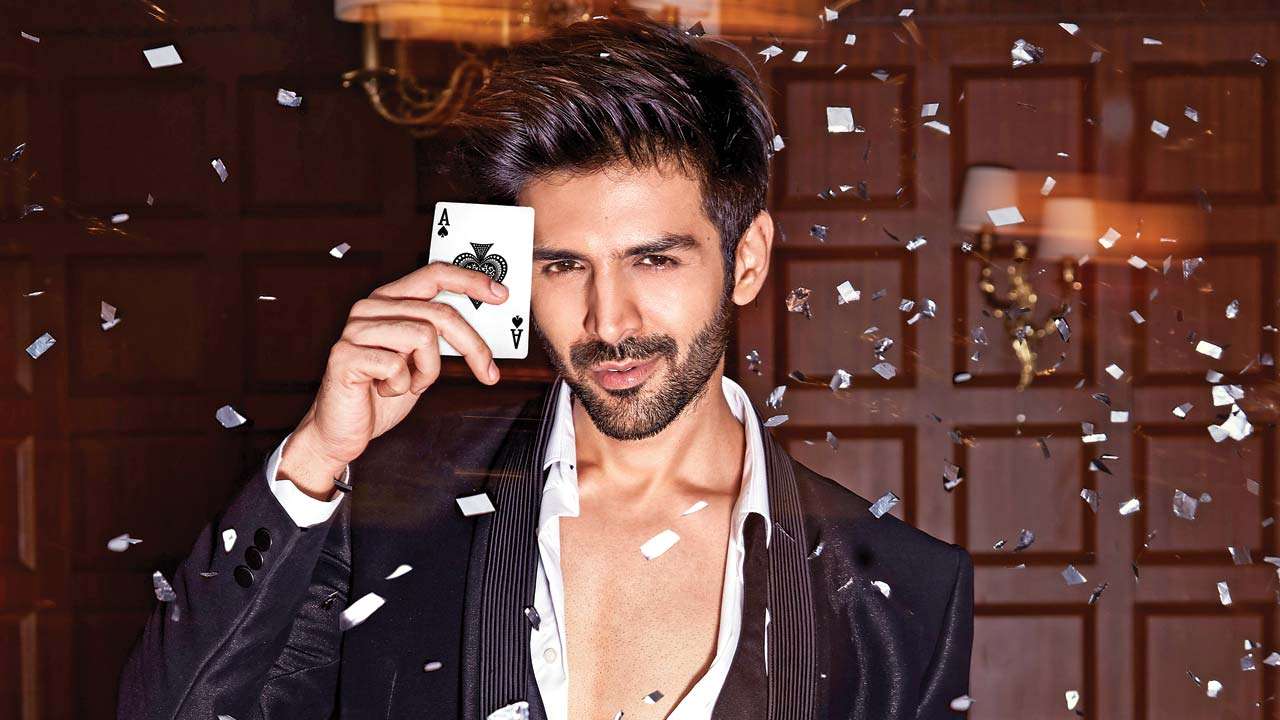 Karthik Aaryan is now considered one of the most successful actors in Bollywood. Karthik has several projects after delivering several hit films. Recently he started his own YouTube channel and since then he keeps giving fans updates related to his work life here.
Recently he shared a video in which he is seen shooting an ad. In this, Karthik is seen enjoying the set in an ethnic look.
With his crew, he is seen interacting with people and entertaining them. Watch video: