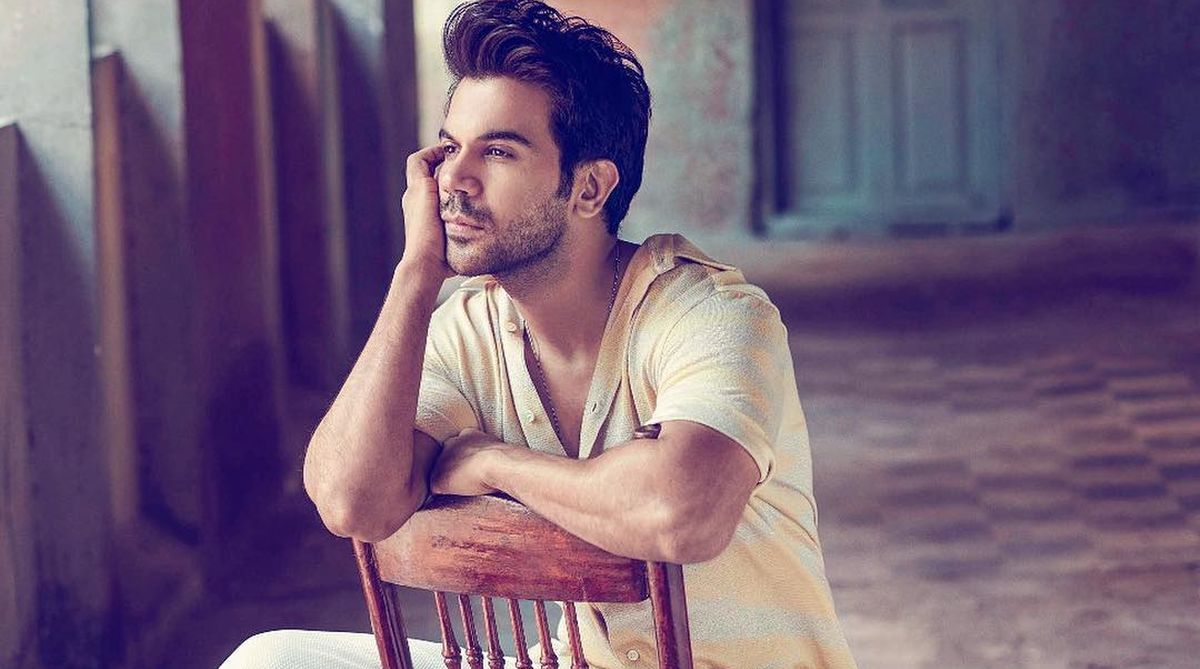 Filmmakers Bhushan Kumar and Luv Ranjan are remaking their own superhit and classic film Chupke Chupke’s remake. The 1975 directorial venture of film director Hrishikesh Mukherjee starred Dharmendra, Amitabh Bachchan, Sharmila Tagore and Jaya Bachchan. Rajkumar Rao will play the role of Dharmendra in the remake of this film.

It is also being said that Rajkummar Rao will be seen in a double role in this film. The script is still being finalized. While the director and the rest of the cast are yet to be finalized. Reports coming now suggest that Rajkummar Rao has to pay a hefty fee to play an important role in the film.
According to a report by Pinkvilla, Rajkummar Rao has recovered a hefty amount of Rs 9 crore for ‘Chupke Chupke’, which is his highest ever fee. Rajkummar Rao has reportedly raised his fees after the success of the horror-comedy ‘Stree’. The film ‘Chupke Chupke’ was a Hindi adaptation of Uttam Kumar and Madhavi Mukherjee’s 1971 Bengali film ‘Phadambeshi’.

Rajkummar Rao will soon be seen alongside Mouni Roy in the film ‘Made in China’. Apart from this, Rajkummar Rao will also be seen in a horror-comedy film. The name of this film is ‘Roohi Faja’. Apart from him, Janhvi Kapoor has an important role in this film. Rajkumar Rao The brand value of the name has increased after the success of the film. Shraddha Kapoor had an important role in this film with Rajkumar Rao.

The next part of this film is also being made. Everyone loved this film. The film did more than 100 crores business at the box office. Rajkumar Rao is known for different roles in Bollywood.