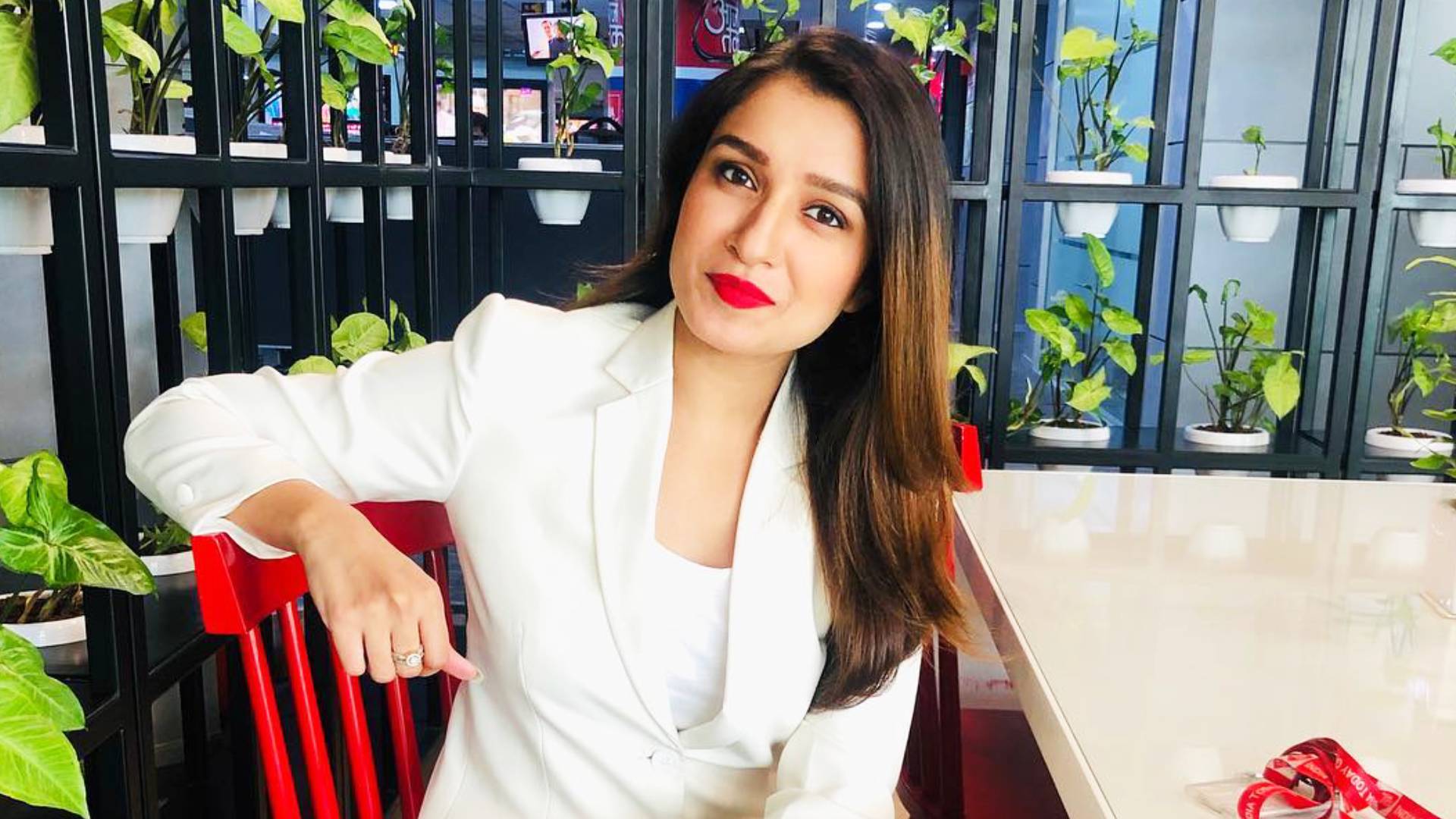 In the episode on October 2, Shefali Bagga was supposed to target Aarti Singh and Rashmi Desai with their talk during the task. They had to irritate so much that they quit the task.

Rashmi Desai and Aarti Singh were part of the patient team and the Shefali medical staff. Shefali was supposed to treat Rashmi and Aarti with Shahnaz Gill. Meanwhile, Shefali became a little personal and asked some questions related to Aarti Singh’s personal life. Because of which Shefali is being criticized on social media.

Shefali asked questions about the breakdown of her marriage to Aarti and affair with Siddharth Shukla. The rest of the contestants were shocked to hear all this. Not only this, but Shefali also questioned Rashmi Desai about her age, looks, and profession. See the troll’s reaction on this.

#ShefaliBagga said so many nasty things under the pretense of the task.

She didn't realise that this task was to show the viewers how desperate these celebs can get and how low they can go.

Dayan of the season.

#ShefaliBagga is so vicious!
Ik it was a part of the task but still how can someone stoop so low without hesitating even a bit?
Asking personal questions and commenting on someone's weight so casually as if she was shooting a scrne for a tv serial. Cruel!#BiggBoss13 #BB13