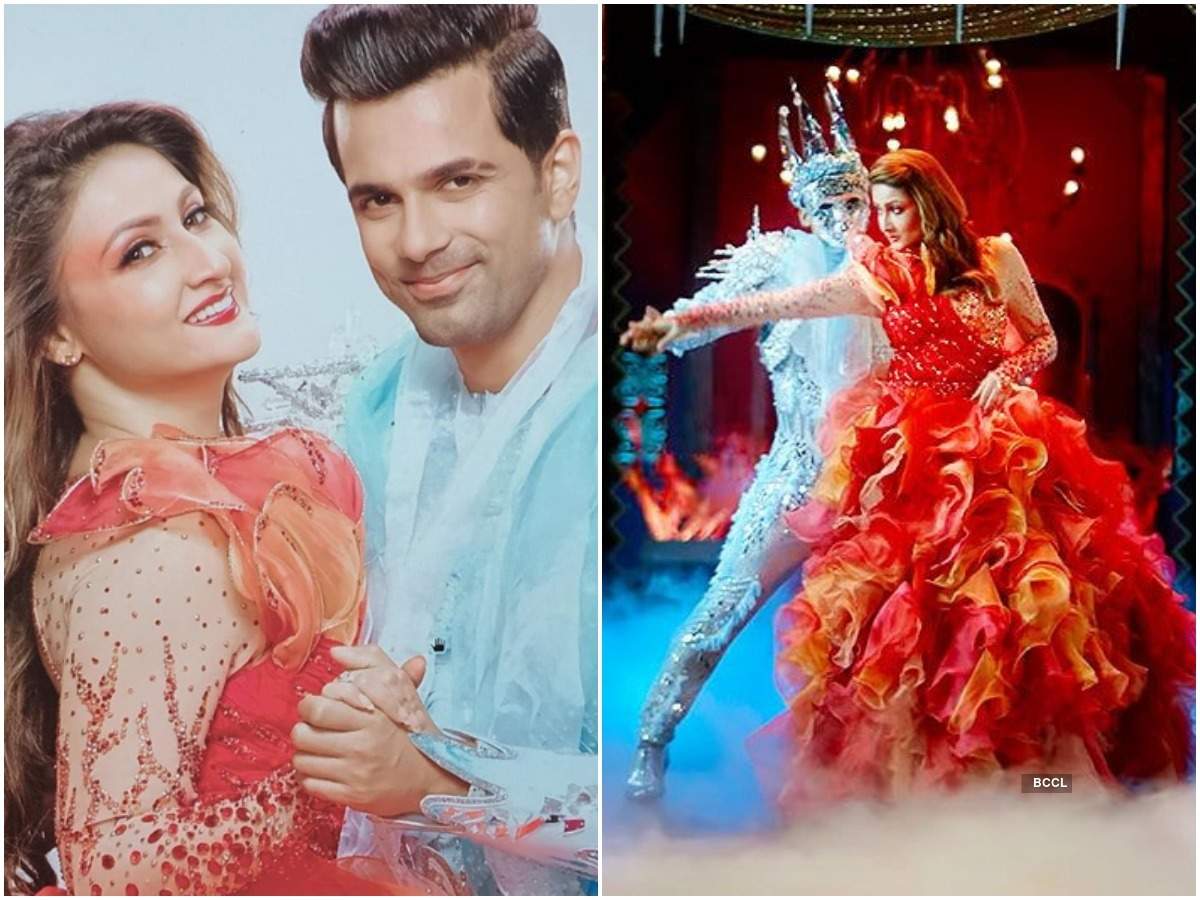 In Nach Baliye 9, accidents are happening one after the other. Controversy remains more in the discussion than dance. Recently, Anuj Sachdeva, who entered the show as wild card contestants, has become a victim of the accident. According to the new reports, Urvashi’s ex-boyfriend Anuj Sachdeva got hurt during the rehearsal of the upcoming episode.

Tellychakkar’s reports claim that Anuj succumbed to an accident during a technical rehearsal on Sunday, September 15, and suffered serious injuries. It is being claimed in the report that Anuj was rehearsing on the harness, during which the harness suddenly broke. Anuj falls loudly and as soon as he falls, he starts bleeding from his arm. Anuj was immediately taken to Kokilaben Hospital. The report has also been told that despite the injury, Anuj shot for the show on Monday, 16 September with a bandage in his hand.
Before Anuj, there were reports of injury to Pooja Banerjee, the actress of Kasauti Zindagi 2. Pooja suffered a serious injury during the rehearsal. In the new reports, it is being claimed that Pooja can also say goodbye to the show due to the injury. However, the show’s makers or the actress herself has not confirmed anything about this.

Talking about Nach Baliye, the contestants are getting hurt one after the other since this show started. Faizal Khan had to leave the show midway due to injury. Now the news of the injury of contestants is bothering people as soon as they enter the wild card.