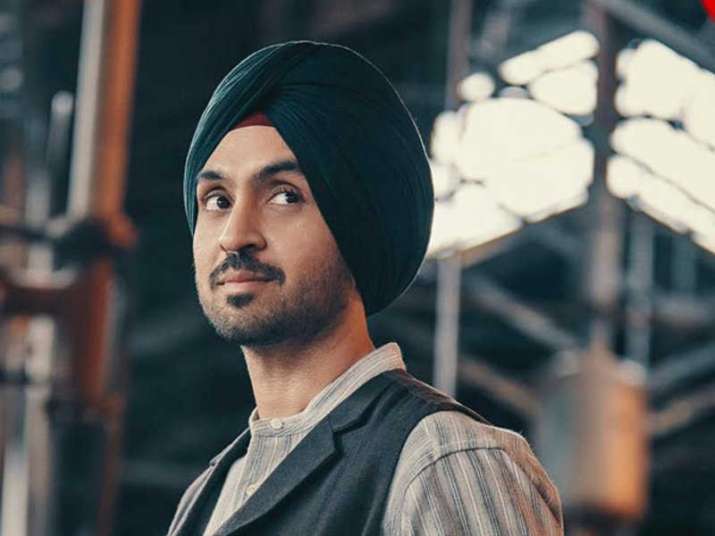 Bollywood actor and singer Diljit Dosanjh was supposed to participate in a program in America on 21 September. The event is organized by Rehan Siddiqui of Pakistan. But after the objections of the Federation of Western India Cine Employees (FWICE) on the program, Diljit has taken a big decision.

Diljit Dosanjh has put his side on the whole matter. Sharing a post on social media, Diljit wrote, “I have just learned that a letter has been released by the Federation of Western India Cine Employees (FWICE). I was not aware of it before. I want to tell that my The contract is only with Shri Balaji Entertainment. My dealings and agreements have been with him only. ”

Diljit wrote, “Dealing has not happened to anyone whose name is in the Federation letter. Yet after the letter of FWICE I have decided to postpone my show. I love my country very much, and Will always stand with the country. “